"All Star Superman" by Grant Morrison and Frank Quitely 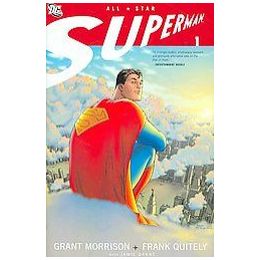 "All Star Superman" was part of DC's plan to "reinvent" their superheroes for the 2010s.  Their plan began with this comic book, and also with Frank Miller's disastrous "All Star Batman and Robin."

I'm happy to say that "All Star Superman" is A LOT better than Frank Miller's comic.  This mellow, laid-back version of Superman is a nice departure from the grimness of most modern comic books.  Superman doesn't waste any time brooding, and he comes across as a very likable guy. 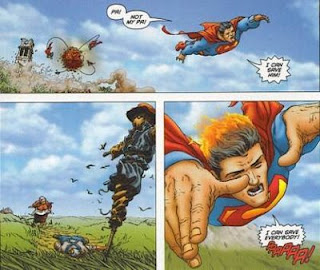 The only problem is that Lex Luthor has found a way to give him cancer, and he struggles with the question of whether he should tell Lois about it.  Along the way he encounters an array of super-powered adversaries, dispatching most of them with little difficulty.

Grant Morrison's writing shines in this book.  Unlike his work on "Final Crisis," this chapter in the Superman saga feels both immediate and human.  A character like Superman is always going to be difficult to relate to, but Morrison pulls off this feat with an admirable level of polish.  Frank Quitely's art is also impressive without detracting from the story. 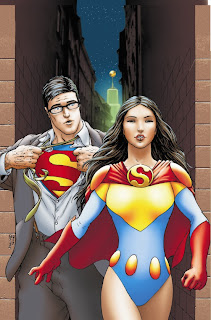