"Sin City: A Dame to Kill For" by Frank Miller 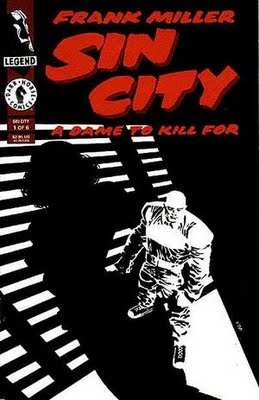 I can understand why people think Frank Miller sucks. All-Star Batman and Robin was terrible. The Dark Knight Strikes Back wasn't very good, either. The Spirit movie was an outright debacle, and yes, Sin City was a bit overexposed.

Even so, Sin City was a great film, and the comic books it came from are brilliant. Anyone who hasn't read Frank Miller's series should go out and buy/borrow/steal it immediately, because in doing so you'll be encountering a work of high artistic merit. In Sin City, Frank Miller did so much more than fuse the world of comics with the world of noir fiction. He created a world all his own.

I only hope that people won't forget how groundbreaking this series was. And now that the hype has worn off, I hope that we might still see a movie version of this chapter in the Sin City saga. Frank Miller's last directorial effort may have gone a considerable distance to putting the last nail in that coffin, but I hope that the idea may yet be resurrected. 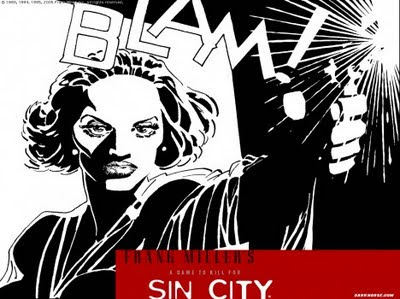