Upcoming Superhero Movies, In the Order I Want to See Them 2

What's coming up?  Who's in it?  Who should be in it?  To start with, this is the schedule so far:

...and I'm leaving Shazam (2019?), Cyborg (2020?), and Green Lantern Corps (2020?) off the list.  Despite Dwayne Johnson's best intentions, these three movies are still "in development," and also have no directors, extended cast, or crew attached.  Warner Bros. announced their release dates long ago, but I'm thinking that these dates will be altered depending on how Justice League is received. 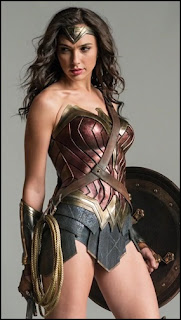 After Alien: Covenant, this is my most-anticipated movie of summer 2017.  I've loved Wonder Woman since I was little, Gal Godot is BEAUTIFUL, Patty Jenkins is a great director, and yes, I'm one of those freaks who saw Batman v. Superman TWICE in the theater.  There's always the chance that Warner Bros. will "Suicide Squad" what might have otherwise been a terrific movie, but if the trailers are anything to go by, it's going to be good. 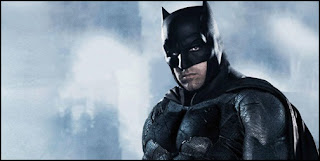 I'm a bit skeptical, but interested to see what they'll do.  On the one hand, I'm tired of the Avengers, and on the other hand I'm dying to see DC's most famous superhero team hit the screen.  I only worry that the studio's going to give us a more derivative DC movie, to appease Marvel fans.  It could be great - I'm certainly hoping it is - but it could also be an Avengers clone. 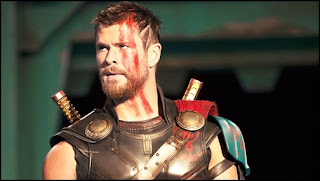 As said elsewhere, the trailer was AWESOME.  I even heard somewhere that Beta Ray Bill was going to be in it.  People complain about Thor: the Dark Thor, but I thought that movie was very close in spirit to the comics Walt Simonson did back in the 80s.  This one, I think, will be even better. 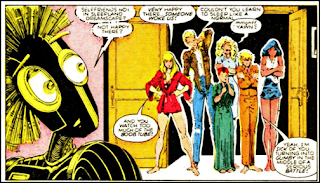 After Thor: Ragnarok we enter into uncharted territory.  Josh Boone's New Mutants is still a big question mark, but I always liked the team, and the movie draws a lot of inspiration from Chris Claremont and Bill Sienkiewicz's run on the comics.  (So did the Legion TV show, by the way). 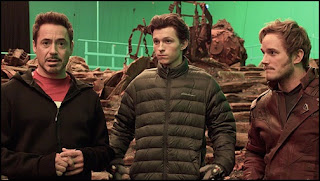 Thanos.  Finally.  Earth's mightiest heroes get to see if Tony's "nightmare" from Age of Ultron becomes real, and worlds will probably hang in the balance.

I'm just wondering how diluted everything will be by that point.  Since 2008, we've gone from the relatively realistic Iron Man to a world inhabited by Asgardian gods, guardians of the galaxy, and sorcerers.  Will Marvel be able to hold it all together?  Will it seem even remotely realistic, or will it resemble a computer game?  Only 2018 will tell. 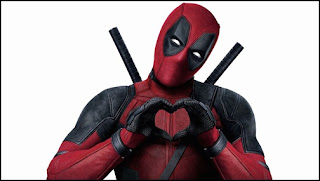 Yes, Deadpool was great, but you've got to wonder when so much time passes between sequels.  I have confidence that Ryan Reynolds can still give a great performance, but it remains to be seen what kind of chemistry he'll have with Josh Brolin, and what a change of directors will mean for the sequel.  Tim Miller put his heart and soul into Deadpool.  Will David Leitch do the same? 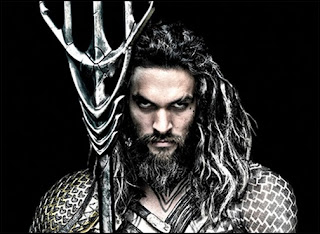 It could be amazing.  It could be crap.  I have a lot of faith in director James Wan, and a superhero movie set underwater sounds epic, but Wan is a stranger to budgets this size, and the story might take a backseat to special effects. 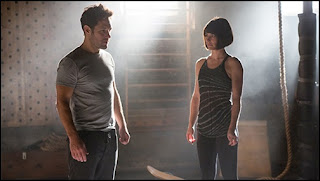 I liked the first Ant-Man a lot more than I thought I would.  Paul Rudd and Evangeline Lilly can definitely carry a movie, and Peyton Reed is still signed on as director.  I can't muster up that much enthusiasm for this project, however. 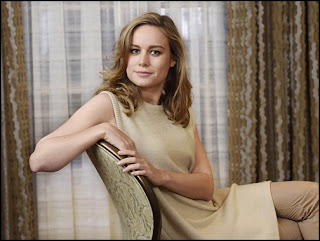 Captain Marvel is a boring character.  This is my biggest gripe.  Maybe after further details are released I'll feel more excited about this movie. 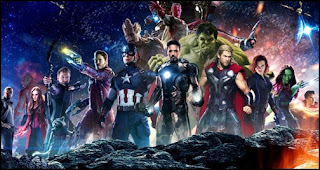 More Avengers?  Yawn.  By this point it will have been SEVEN YEARS since the first one, and after Ultron and Thanos it's hard to think of anyone good (outside of the "forbidden" Doctor Doom) that they could fight.  If they killed most of the Avengers off in Infinity War, I'd be a lot more interested in Avengers 4. 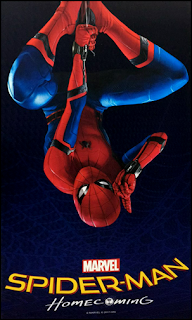 Another Spider-Man movie.  This will be #6.  While I think it's more appropriate for the character, I'm not feeling the "high school vibe" so much.  I plan on seeing it, but my level of anticipation is not high. 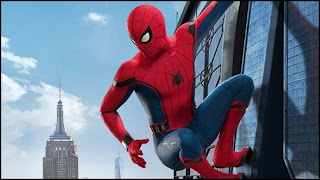 Let you know after I've seen the first one. 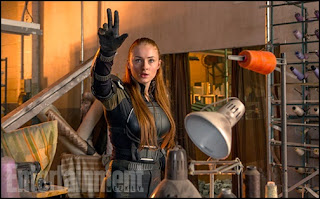 If I had to put money on it, I'd say that this is going to be terrible.  It's still listed as being in "early pre-production," but it's slated for release on November 2 of next year.  The Dark Phoenix Saga is something you'd have to do over the course of multiple films, and it's not something you want to rush into.  Besides this, there's the fact that Sophie Turner is a less-than-memorable Jean Grey.
張貼者： Times Three 於 下午12:33